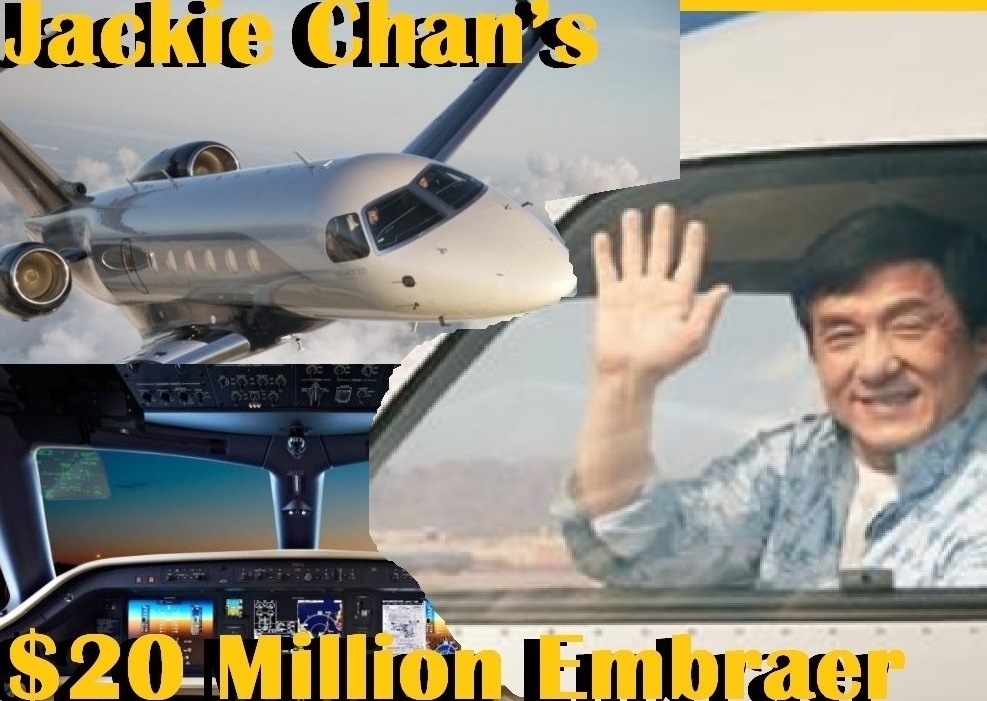 Legendary martial arts movie icon Jackie Chan just bought a new private jet to add to his collection. Chan is the first Chinese customer to take delivery of the new, state-of-the-art Embraer Legacy 500 Business Jet, which is priced in the catalog at $20 million. Chan is actually a brand ambassador for the Brazil-based Embraer Aerospace, one of the largest commercial, private and military airplane makers in the world. The 500 is Chan’s second jet – in 2012, he bought a Embraer Legacy 650 and slapped a dragon-themed paint job on it. 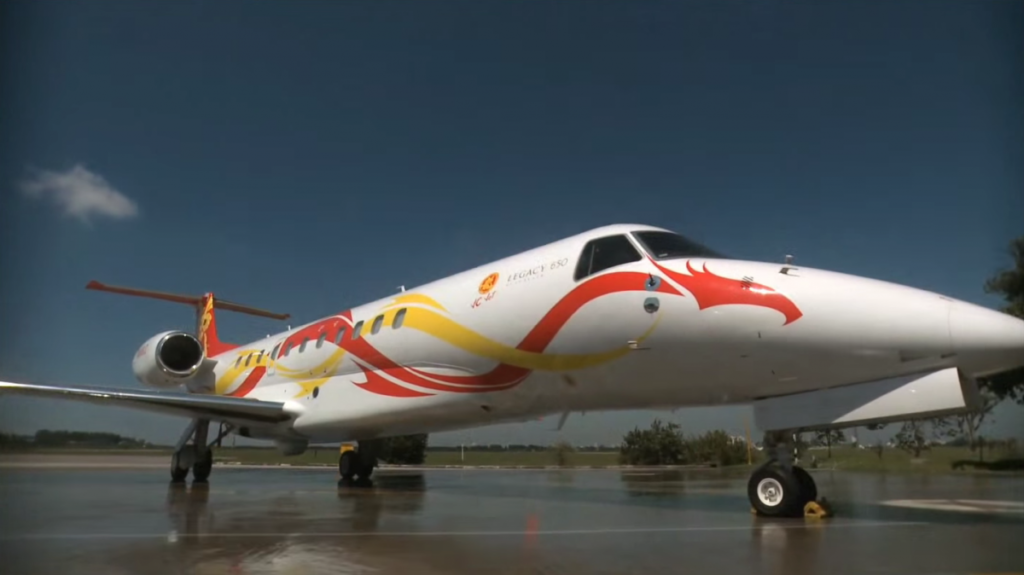 Chan said in a statement:

“I’m so thrilled to receive this Legacy 500, a state-of-the-art executive jet. In the past few years, my Legacy 650 has brought me fantastic traveling experiences and great convenience, allowing me to do more acting and philanthropic works around the world. I’m sure that the performance of the new Legacy 500 will again exceed my expectations, and become a comfortable mobile home and office for me.”

The Embraer 500 can travel up to 3,600 miles and is powered by two Honeywell HTF75000E turbofan engines that produce 7,000 pounds of thrust each – sounds legit.he jet The jet can hold up to 12 people, but most customers equip their jets for only 8 to make it more spacious. 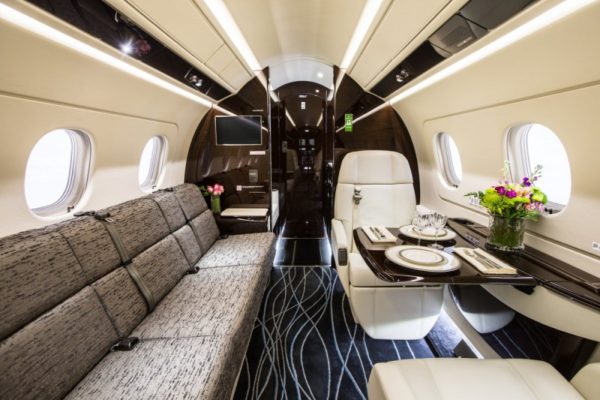 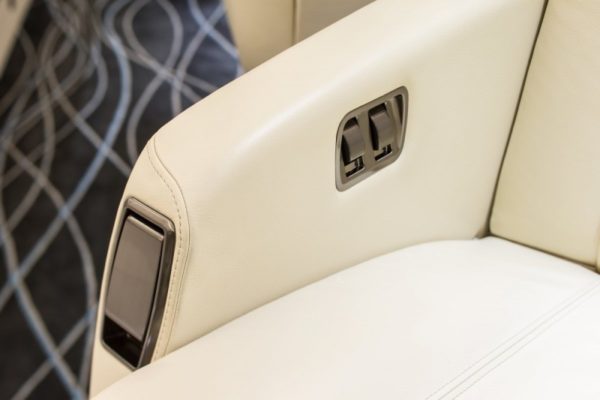 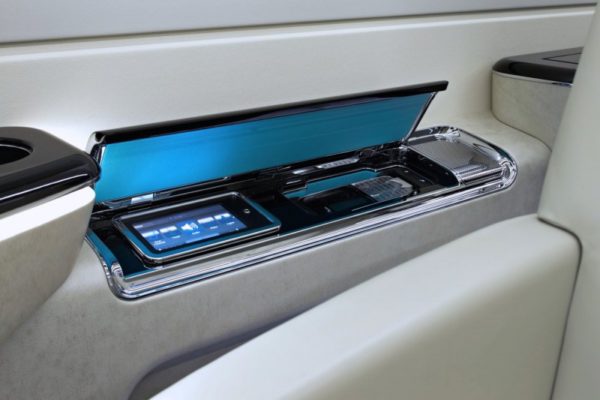 The jet can be equipped with put-together beds, a bathroom in the back and a kitchen in the front. Customers also get a choice between sharp contrasting interior trims or something softer. Chan went with a relaxing light-colored wood interior. Of course, the jet comes with premium leather chairs stuffed with gadgets and controls.Nearly everything in the jet can be controlled by hidden touch screen remotes. The jet is also equipped with a hi-def entertainment system and Wi-Fi.

There are also two 19-inch HD monitors on the wall and up to nine personal displays at each seat. Even the pilots get a fancy, high-tech cockpit with a heads-up-display (HUD) and instead of the normal yokes to control the jet, the new design gives them joysticks on the side. Sometimes even kung-fu masters have to jet around in style.