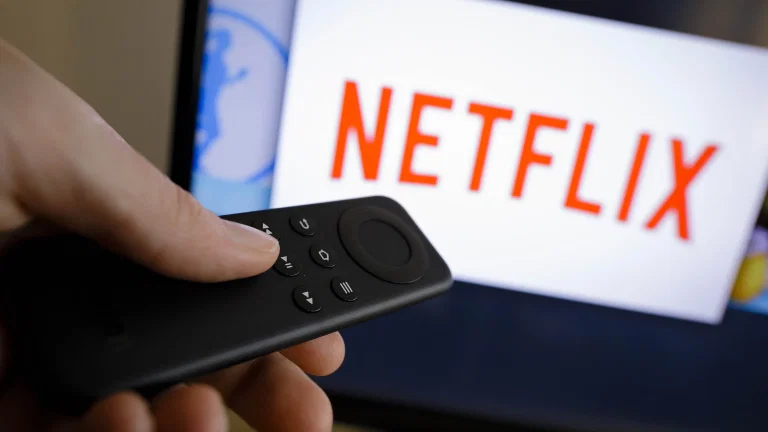 As the coronavirus continues to keep people inside their homes, now may be the perfect time to freshen up your Netflix watch list with some of the titles the streaming giant is adding for June, 2020.

Here’s everything coming and going in June…

Welcome to your first look at the Netflix Originals hitting your screens in June 2020. Here’s everything you need to know about upcoming original movies and series, including when they’re released, what they’re about, and which of your favorite actors are starring in them.


Note: we’ll keep this list updated with more details, as and when we have them.

It’s the end of an era at the beginning of June.

We’ll be bidding farewell to the three glorious ladies of Fuller House as they conclude their five-season run on Netflix. The series is a reboot of the classic 90s series Full House and reunited much of the cast for a new sitcom that follows many similar beats to the original

Anime fans rejoice! Netflix Original Anime, Baki, is returning for a third season in early June. Netflix confirmed the news in a tweet, back in March:


Martial arts legend, Baki Hanma has one wish: to train harder, and fight better than his legendary father. Five of death row’s most brutal and violent inmates are gathering in force to take on Baki with the hope that he will annihilate them, having grown bored of their own strength and existence. Baki is joined by his martial artist friends to fight by his side in the world’s deadliest tournament.You can read our full article on Baki series 3 here.

This dark and gritty crime thriller is based on a graphic novel of the same name. Set in the near future, the movie follows career criminal, Graham Bricke (Édgar Ramírez) as a world locked in a death-struggle with crime. As a last-ditch attempt to combat terrorism, the US government plans to pump out a broadcast signal that makes it impossible for anyone to knowingly commit a crime.

This new docuseries follows the lives of four doctors, and their patients, at the Lenox Hill Hospital in New York.

This intimate and unflinching series takes a long, hard look at the business of saving lives, including the effect it has on the lives of our doctors. Expect to see births, brain surgery, and lots and lots of emotion.

Notably, the hospital featured in Netflix’s To The Bone featuring Keanu Reeves.

Kipo and the Age of Wonderbeasts (Season 2)

One of the best debut kids series of 2020 returns for its second outing shortly after its first season dropped back in January 2020.

The second season will continue the story of Kipo who is mastering her new abilities.

Amy Landecker has joined the voice cast for season 2.

As announced by Anime News Network, A Whisker Away is a brand new anime feature film from Studio Colorido.

This New York Times documentary follows one military family over the highs and lows of ten years.

When Sgt. First Class Brian Eisch is wounded in Afghanistan, it sets him and his sons on a journey to explore what it is to be human: love, loss, and legacy. Directed by Leslye Davis and Catrin Einhorn.

One Way for Tomorrow (Movie)

One Way for Tomorrow is the first Netflix Original movie from Turkey. Starring Dilan Cicek Deniz and Metin Akdulger, this romance tells the story of two strangers who meet on a journey. After a rocky start, the strangers to decide to be honest with each other, and themselves. That’s when the romance really starts to blossom.

The doc covers the abuse that took place by Larry Nassar in the USA’s Olympic gymnastics team.

It’s Okay Not To Be Okay

We don’t have an exact release date for this one yet, but we know that whenever it is, it’ll be hugely popular.

Described as a “healing romance”, this Korean Drama follows a young couple, who aren’t sure they even believe in love. An unlikely romance blossoms, and the two end up healing wounds they didn’t even know they had.

It’s Okay Not To Be Okay is produced by Studio Dragon, Korea’s largest TV studio, and stars Kim Soo-hyun (My Love from the Star, The Moon Embracing the Sun) and Seo Ye-ji (Save Me, Lawless Lawyer).

Fans of Ash and Pikachu can soon enjoy the 23rd series of Pokemon Journeys on Netflix.

What are you most looking forward to releasing on Netflix in June 2020? Let us know in the comments down below.

Donald Trump has no idea what he’s trying to do

Dr. Fauci UNLOADS on Trump on EASTER SUNDAY — “Lives Could Have Been Saved!”