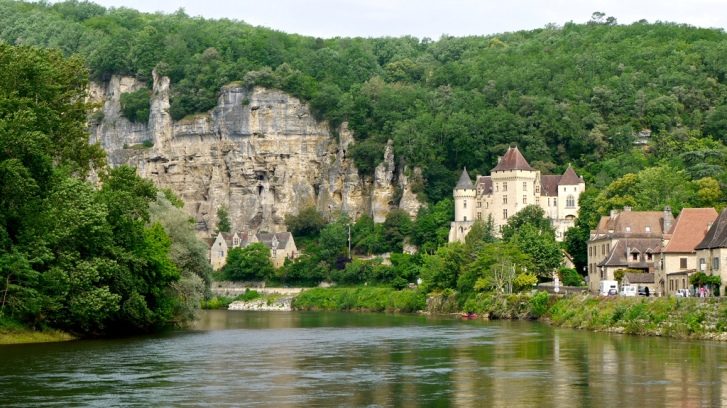 From World Heritage Sites, to natural wonders and ancient landmarks, there is so much in this world to explore. But what about the places we are not allowed to visit? The ones that are too dangerous, too precious, and highly guarded.

The majority of these places are not located in your average vacation destination. They are off the grid, somewhere you would never imagine, completely cut off from the outside world.

From data centers, to dangerous volcanic islands and exclusive clubs, here are some of the coolest places in the world that you’re not allowed to visit.

Snake Island, also known as Ilha de Queimada Grande, is home to the “world’s deadliest snake” – the golden lancehead viper. Its venom is said to literally melt human flesh. Access to this island has been banned due to people being killed in the past. 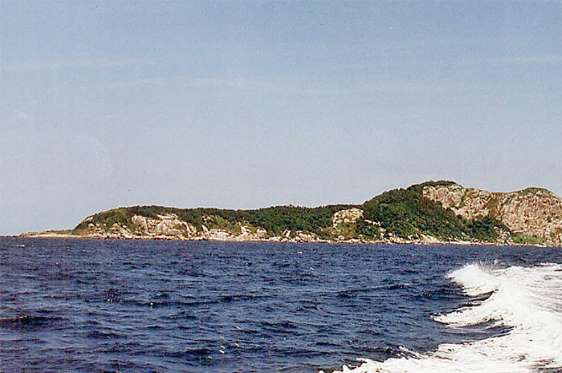 Heard Island is one of the most remote places on the planet. The weather is harsh and is commonly complemented by active volcano eruptions. Visiting this island will most likely result in a dangerous and scary adventure. 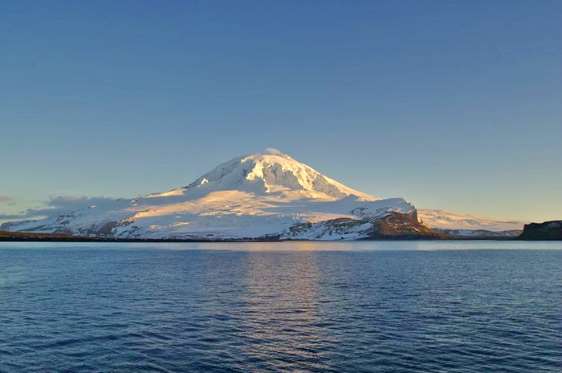 © Antarctica Department of the Environment

Located in Monte Rio, California is a campground destination belonging to the Bohemian Club – a private San Francisco-based men’s art club. It is comprised of approximately 2,700 acres of land and is commonly used by some of the most powerful men in the world. 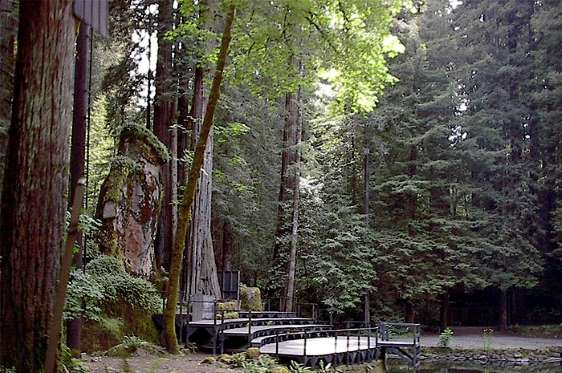 Unless you want someone to steal your personal information, be grateful that the Google Data Center is off limits. It literally contains all of our data and has the best of the best, high-end security. 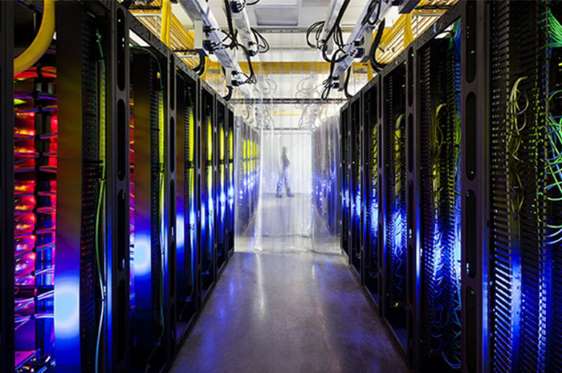 Pine Gap is a facility that controls America’s spy satellites as it hovers over China. It’s one of the largest ground satellites in the world, it has up to nine underground levels and the computer room itself covers approximately almost 60,000 square feet. It also contains an escape tunnel for workers, just in case they need to evacuate in the event of a nuclear attack. 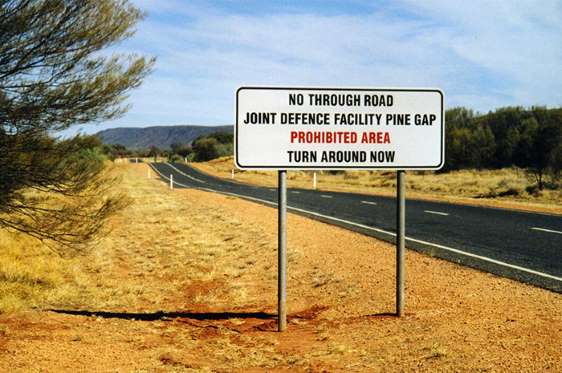 Surtsey is located off the southern coast of Iceland. It was formed as a result of volcanic eruptions. The island is slowly subsiding. Keeping unwanted individuals out is one of the few ways the people there are able to continue maintaining the environment. 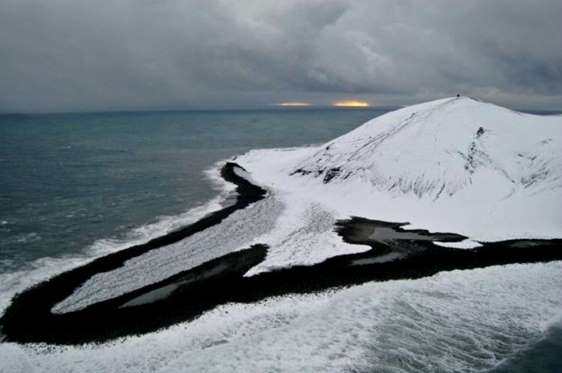 Located in Northwestern France is this series of unique caves. They are composed of ancient artwork, some of it believed to be over 17,000 years old. At one time, tourists were allowed to visit and the Lascaux Caves became listed as an UNESCO World Heritage Site. Unfortunately, in 2008 the caves were completely closed to the public due to a fungal outbreak. 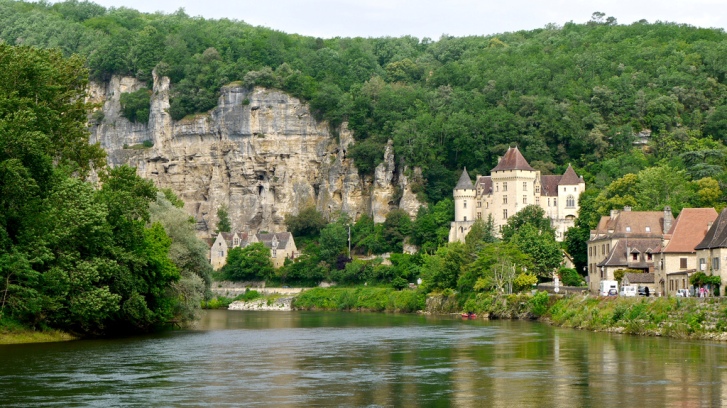 Located in Georgia is the one and only Coca-Cola Recipe Vault. It’s full of safe boxes, and one of their most guarded secrets – Coca Cola’s secret recipe. 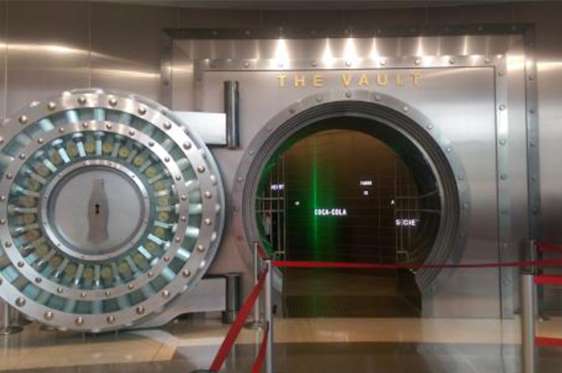 This is considered the most important shrine in Japan. It is dedicated to the worship of the sun goddess Amaterasu. The public is not allowed access; the only individuals allowed access are the priest or priestess.

Moscow Metro 2 is a mysterious underground installation in Moscow. Many years ago, it was used to allow hidden transportation and evacuation of Soviet leaders in the event of a nuclear war. 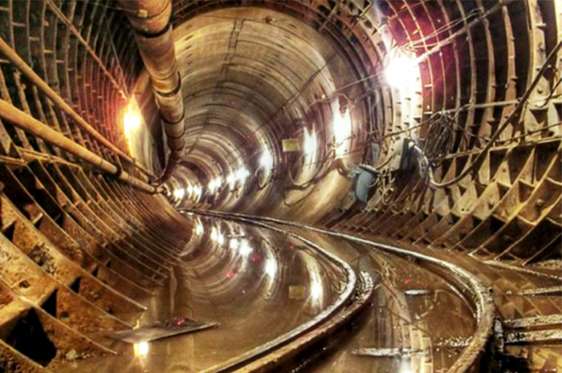 Wondering where the Chinese authorities keep their secrets? The Jiangsu National Security Education Museum is known as a Chinese spy museum. It is only open to Chinese citizens; foreign tourists are not welcome. 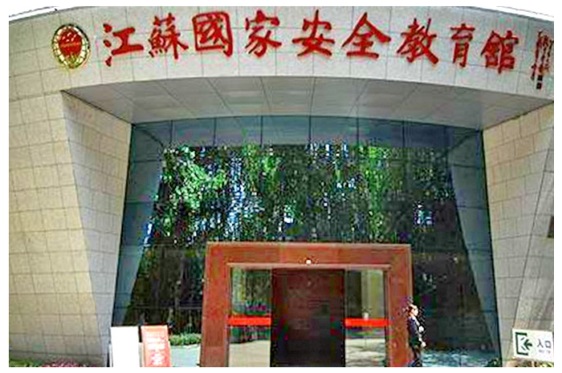 This is definitely one of the coolest, most exclusive clubs in the world. It’s an executive lounge that serves gourmet dishes prepared by world-class chefs. Attendees include the presidents of the United States, powerful world leaders and even famous actors. 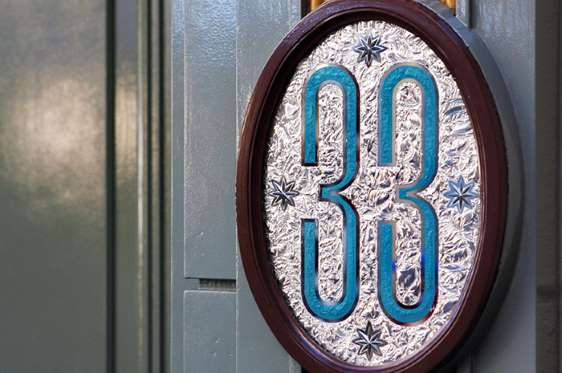 Located in Nevada is Area 51, a United States Air Force facility. The current purpose of the base is unknown. However, based on evidence in history, it has been said that it supports the development of testing experimental aircraft and weapons systems. 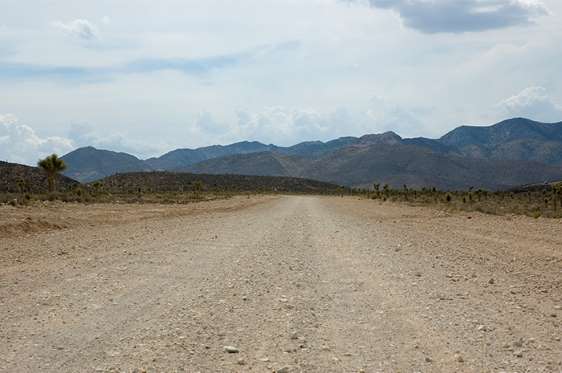 Located in Italy is this underground historic destination. It is said to house historic documents, state papers and other official correspondence. It is also the main location for the “secrets” of the Pope, past and present. 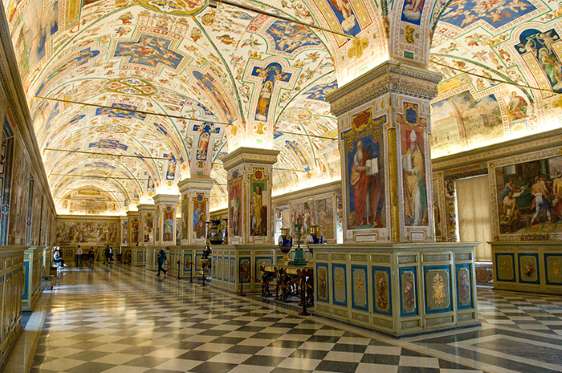 Niihau is the seventh largest inhabited island of Hawaii. Guests have been prohibited from visiting because they are trying to preserve their culture. There is no electricity and no indoor plumbing, so you probably wouldn’t want to spend the night there anyway. 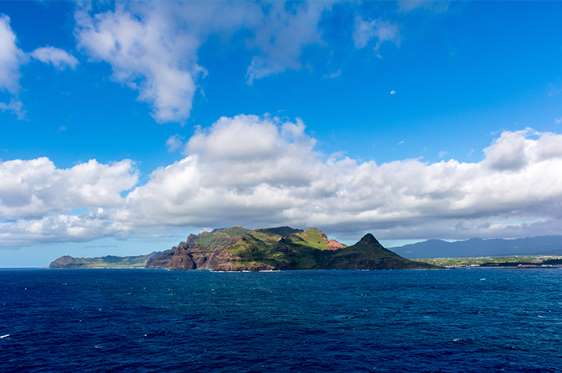 Hog’s Getting An Upgrade!

If you think the Hog can’t get any tougher, think again. By now, everyone probably knows just how lethal the A-10 is.

It’s capable of pulverizing ground targets and from what we have seen in strafing run videos, it has incredible firepower.

So what if it can be upgraded with a fancy new weapon which will make it way deadlier?

You see, an urgent request has allowed this legendary war bird to be installed with Advanced Precision Kill Weapon System or APKWS.

These laser-guided rockets make for a more precise calibration- a nightmare for anyone on the Warthog’s business end. It has already been used in the AH-64 Apache last year and the AV-8B Harriers this year.

Just how ‘smart’ will this make old rockets?

Well, without any exaggeration, it can hit targets at pinpoint precision even from three miles away. Because it’s relatively small, the A-10 could carry as much as 38 of these laser-guided missiles.

Prev post These Hilarious Textbook Fails Will Make You Wonder How They Ever Got Printed
Next post The Incredible 'HotTug' Will Forever Change The Way You Relax!