Back before Donald Trump started telling us to inject ourselves with disinfectant in order to fight the coronavirus, he spent a long time falsely portraying a drug called hydroxychloroquine as a risk-free coronavirus treatment.


Clinical trials have since shown that coronavirus patients who take hydroxychloroquine are actually more likely to die, and now 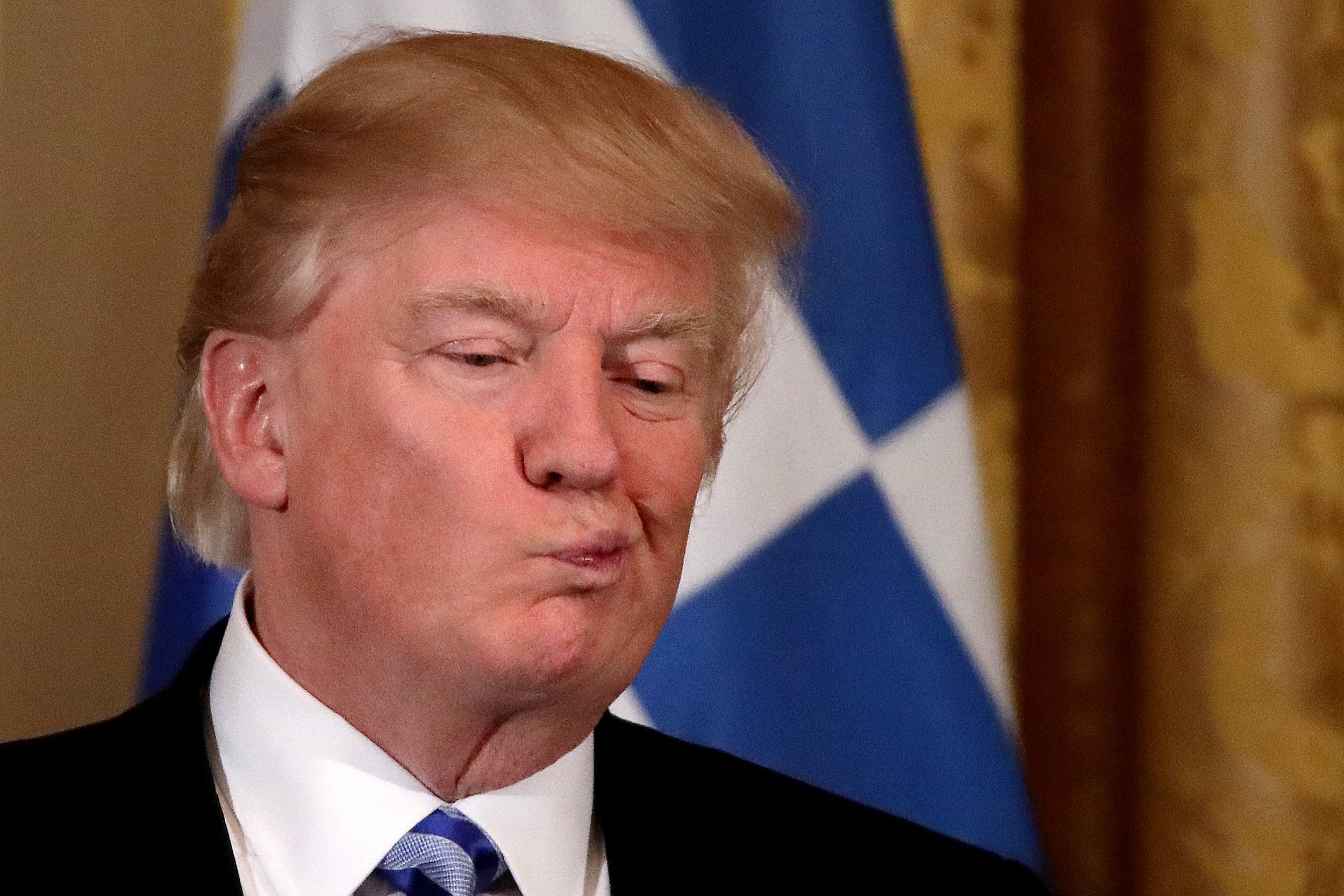 One of the low points in Donald Trump’s hydroxychloroquine debacle was when an Arizona couple heard Trump’s advice and decided to ingest a variant they found in their fish tank chemical supply, called chloroquine phosphate. The husband died, and the wife ended up in the ICU. Now Trump has decided that this whole thing is somehow a conspiracy theory against him.


On Thursday night Trump retweeted an article from a far right propaganda site which made the incredible (and baseless) suggestion that the wife may have been using the whole thing as an excuse to murder her husband. There are almost no words for how awful this is; the woman lost her husband while trying to follow Trump’s corrupt advice, and now Trump is implying that she’s a murderer.

Of course Donald Trump is pushing these kinds of narratives because he knows he’s criminally negligent for having falsely claimed that hydroxychloroquine was risk free, when in fact the powerful drug is well known for having potentially fatal side effects. If Trump loses the election, he’ll face an endless cycle of legal liability for this. He and his apologists seem to be trying to get out ahead of it with disinformation.