Tom Cruise is one of the highest paid actors in Hollywood. He is also considered to be one of the greatest action stars alive. Who would even doubt that title? The Mission Impossible franchise and his other action movies have consistently topped the box office! Even though Tom has been in movies since the ’80s, there are still some things you might not know about the A-list actor. Tom was a wrestler in high school and originally planned on going professional. 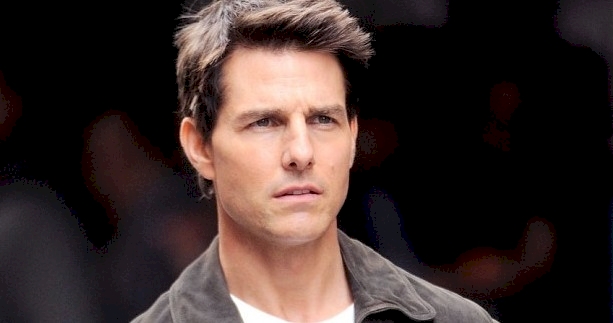 He actually took up acting because of a knee injury that forced him to drop out of the wrestling team!

All of his aviation stunts are real, and he does them all himself.

Tom Cruise loves to do his own stunts. Remember the insane opening toMission Impossible: Rogue Nation? Where Tom’s character hangs off the side of a plane? ALL TOM. Is he even human?!

Want to own a Tom Cruise action figure?

You can’t! It’s because Tom refuses to allow his likeness to be used for video games or figurines!

Tom came up with the character of Les Grossman in Tropic Thunder. He told Ben Stiller that Les needed to be bald and have a weird love of dancing. 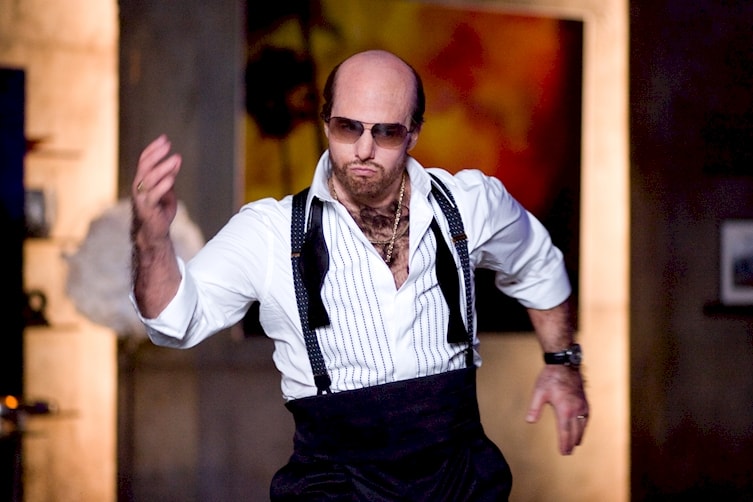 Tom always plays heroes on screen but he actually was one in real life! In 1998, he saved a woman from being mugged and he chased away the attackers with his bodyguards. 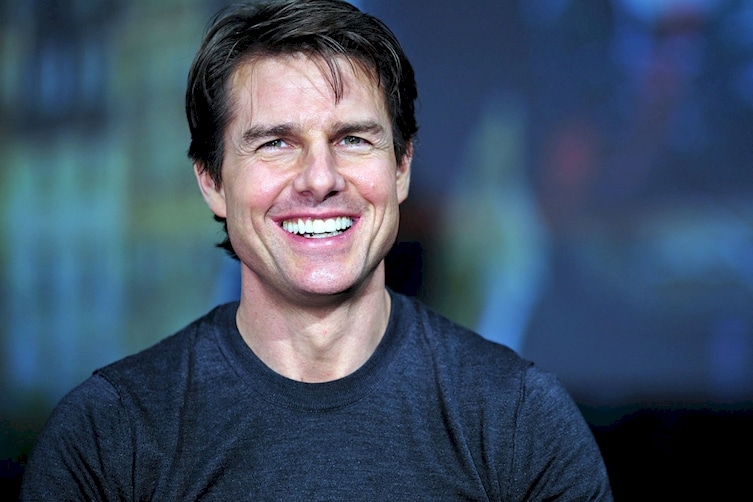 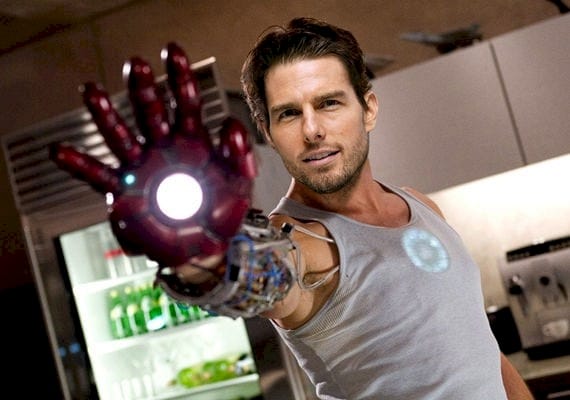 I can’t imagine anyone other than RDJ as Tony Stark but maybe Tom could play another Marvel superhero?

The director of Edge of Tomorrow initially insisted on a stuntman doing Tom’s stunts. 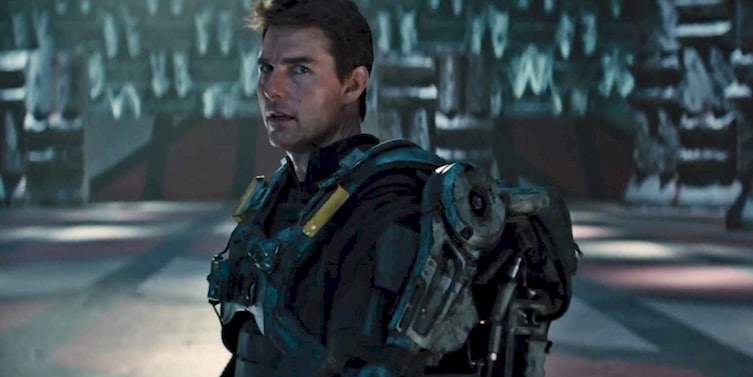 Tom refused and the director was so impressed that he told Tom that he should do all his stunts in every movie! 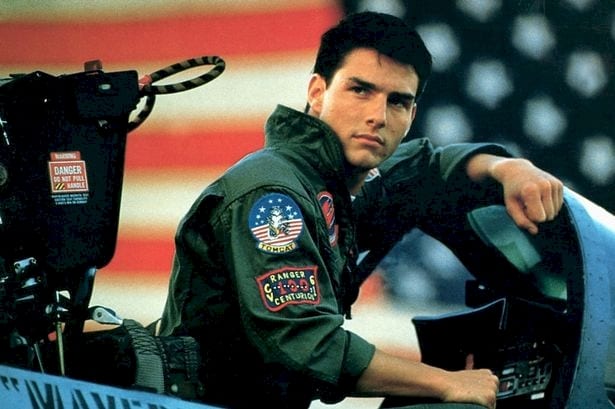 Who else is so excited for Top Gun 2?!

Tom did ALL of his driving stunts in Jack Reacher. 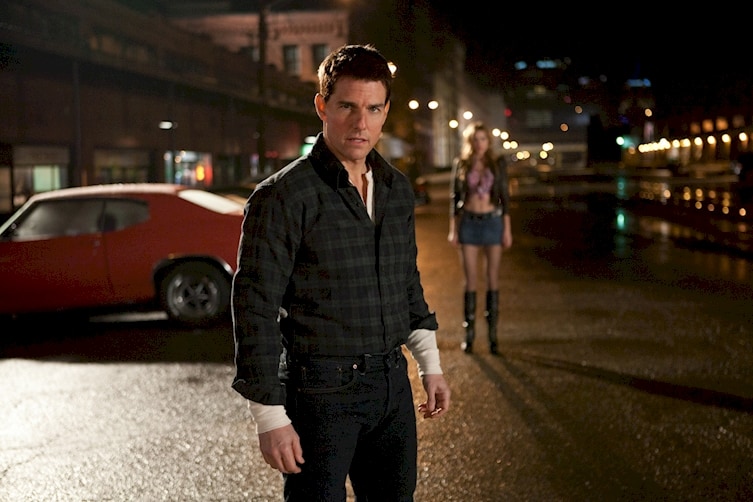 He’s so good at his stunts that even when he made a mistake in the scene where his car crashes into some barrels the director left it in the movie anyway.

Need more evidence that Tom is a real-life hero? He saw a woman get struck by a car and took her to the hospital. When he found out she didn’t have insurance, he paid her medical bill of $7,000. 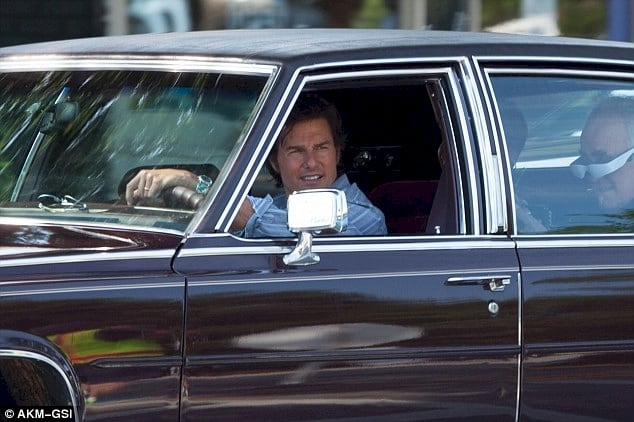 No, seriously. Is he the world’s greatest action star AND the nicest man alive?! 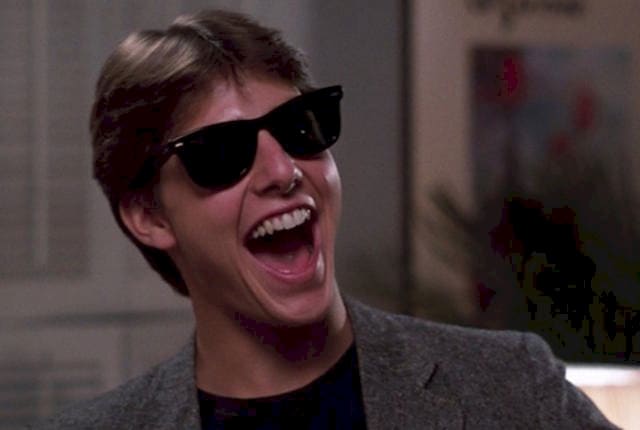 When he was 14, Tom attended a seminary on a scholarship and seriously considered becoming a priest.

…But he got kicked out for swiping booze!

And the last one…. Tom wanted to be in Valkyrie after seeing a photo of Colonel von Stauffenberg and instantly saw that he looked just like him!