I had a tough choice to make. But I was able to put the flaps where they were supposed to be.

We joined a club since the entire plane is vaccinated! Time to party!


Hilarious plot, but nice DP On A Plane! This should answer your question as to weather people hook up and join the “Mile high Club” 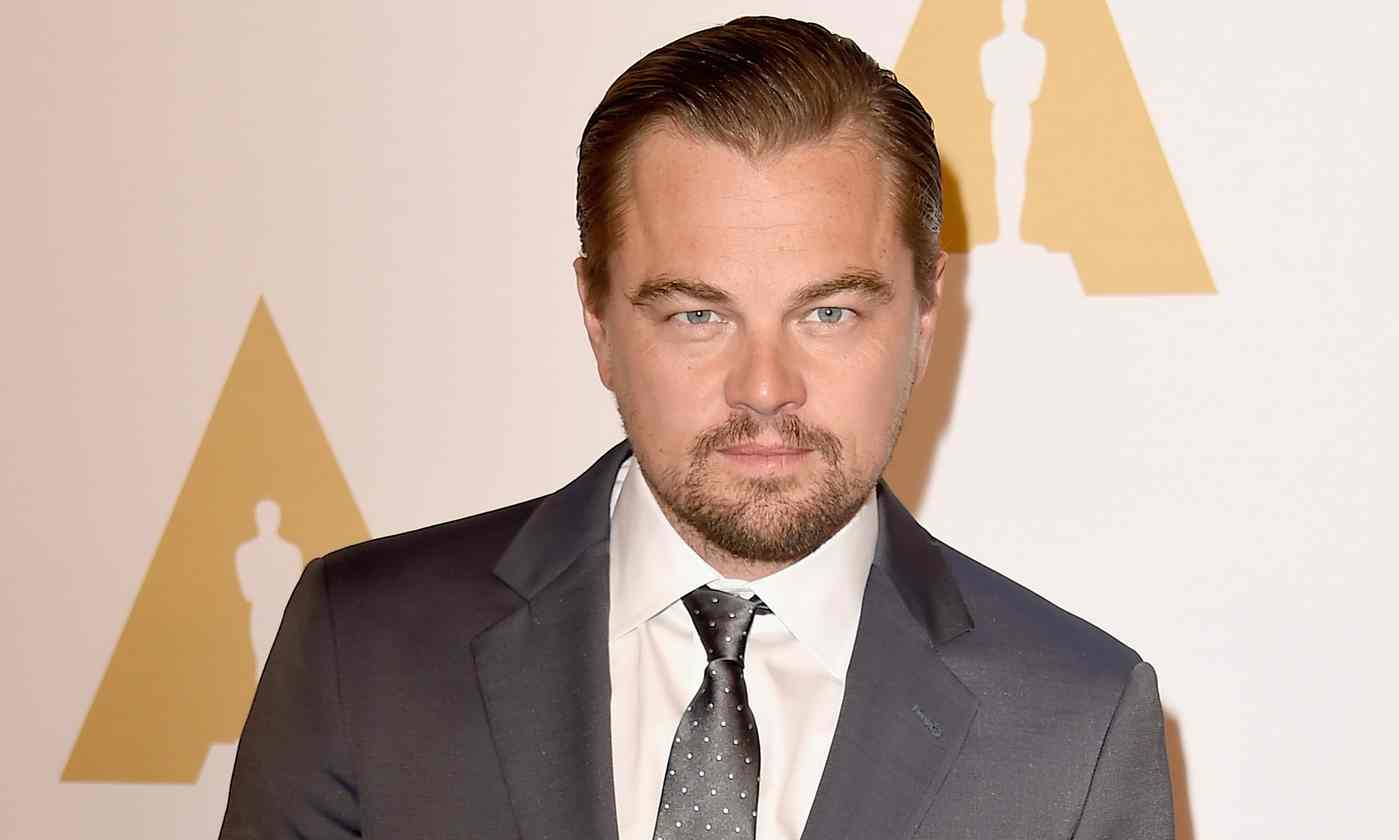 Leonardo DiCaprio has been ordered by a judge to give testimony in a lawsuit surrounding 2013 comedy The Wolf of Wall Street. 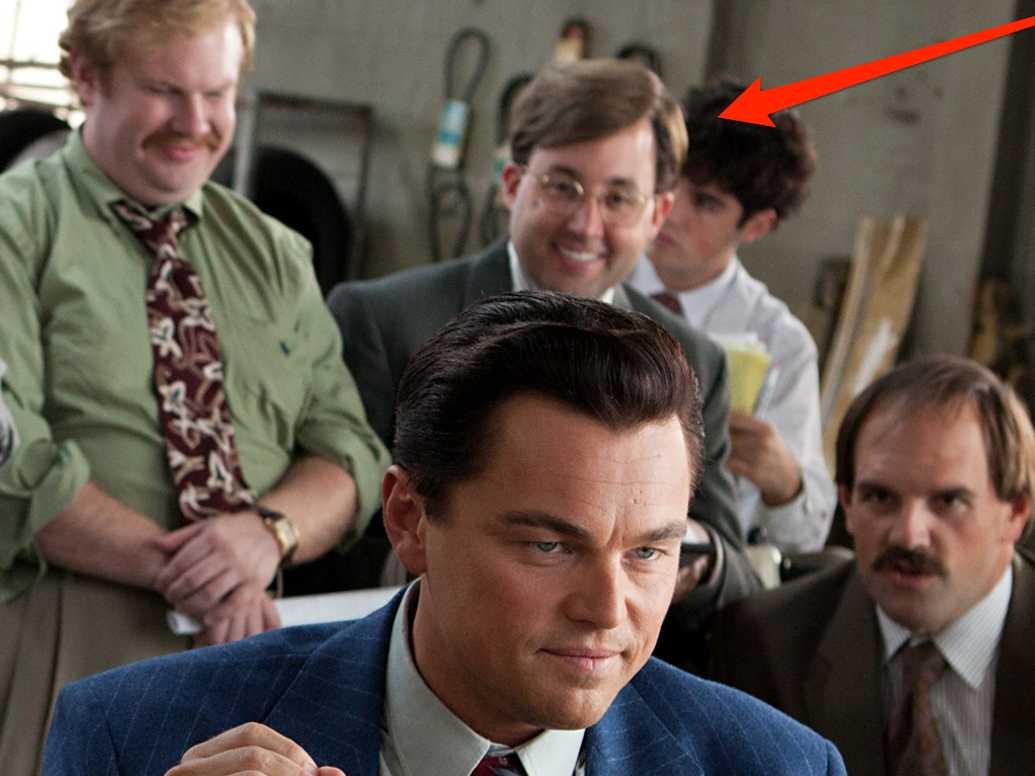 Andrew Greene, a former associate of the film’s subject Jordan Belfort, has claimed that a supporting character, “rugrat,” presented as a “criminal” and “degenerate”, is loosely based on him. He’s now suing producers, including Paramount Pictures, for $50 million.

A judge has already rejected claims of defamation, but has allowed Greene to amend his initial objection to malicious libel. 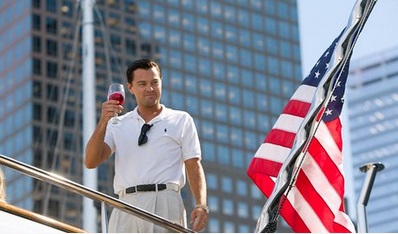 Greene’s lawyers have been trying to depose DiCaprio but he has been “too busy”, and the defendants have stated that the testimonies of director Martin Scorsese and screenwriter Terence Winter should suffice.

But his involvement as a producer has led to judge Steven Locke requiring him to testify “at a reasonable time and place agreed to by the parties”.

Greene, a childhood friend and ex-colleague of Belfort, believes that Nicky “Rugrat” Koskoff is modelled after him. The character is played by PJ Byrne; Greene claims the portrayal repeatedly mocked his hairpiece, as well as depicting the character as a drug user.

“The motion picture’s scenes concerning Mr Greene were false, defamatory, and fundamentally injurious to Mr Greene’s professional reputation, both as an attorney and as an investment banker/venture capitalist, as well as his personal reputation,” the suit says.

The Wolf of Wall Street tells the true story of stockbroker Jordan Belfort and the excesses that ultimately led to his downfall and arrest.