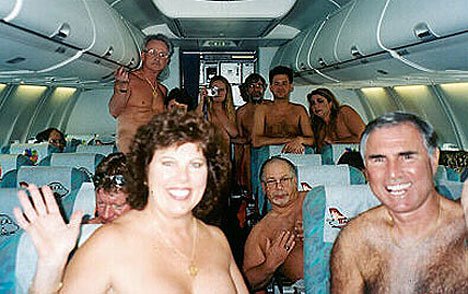 Most flights, at least for me, are a distinctly boring affair. They’re uncomfortable, the food is strange and there’s kids channeling their inner banshee across every row.

Some flights like to change things up however, and if not directly solve these problems, at least add a little bit of fun and pizzazz to the surroundings to make things bearable.

…..Here are some of the most unique airlines around!

2. La Compagnie: The flight with massage beds, Michelin star food, and tablets for everyone!

This French airline based in Paris only flies between Paris and New York, but the facilities it offers are droolworthy.

Massage chairs that recline into beds, Michelin star food, and Samsung entertainment tablets for every single passenger, plus the fact that it’s comparatively cheaper than its competitors business class flights. 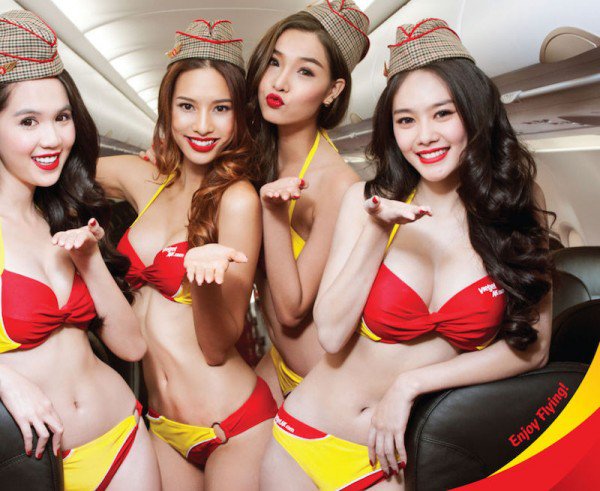 Nguyen Thi Phuong Thao is the CEO of VietJet Aviation, and is soon to become a billionaire, thanks to her idea of staffing her planes with bikini clad women. It might be controversial, but it’s a pretty brilliant plan. 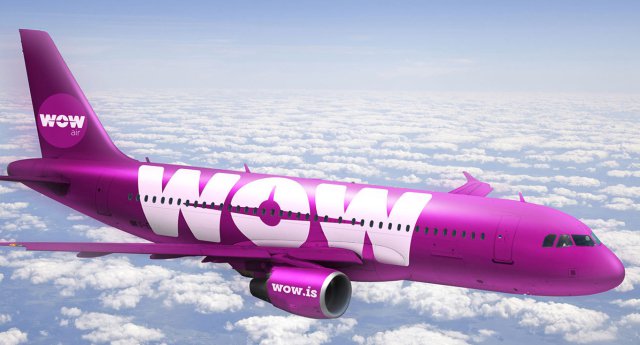 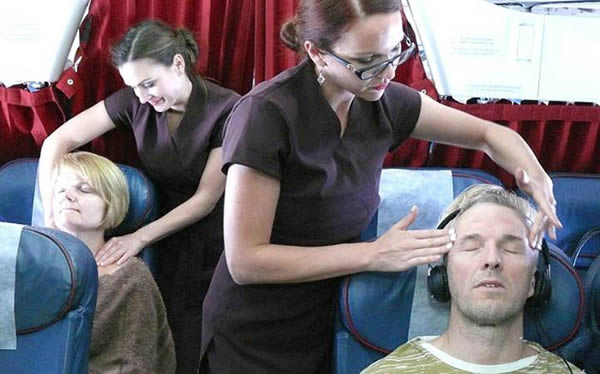 Since July 2015, Air Malta has been offering services aimed at enhancing customers’ experience. This includes hand, feet and neck massages for passengers for free, apart from spa vouchers as well as beauty products. It gets crazier… 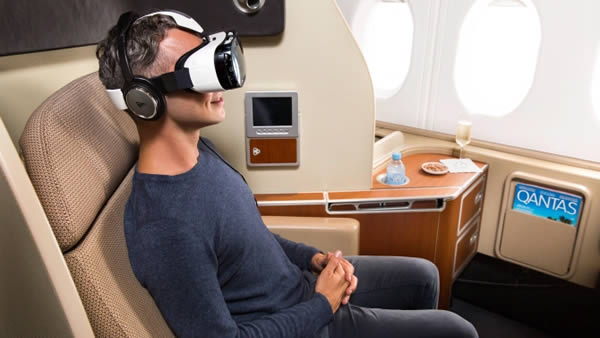 First class passengers on long flights of this Australian airline service got to try out their Gear VR headsets in 2015. These offered 360-degree views of Qantas’ first-class lounge at LAX, runway-side videos of the company’s massive A380 planes landing and a 3D look at Kakadu National Park in Australia. Hold on tight for the next one…

This Taiwanese airline offshoot may sound like a joke, but it’s actually pretty popular. All the amenities on board, from the pillows to the napkins, are all Hello Kitty themed, and even the plane is painted with that famous symbol. 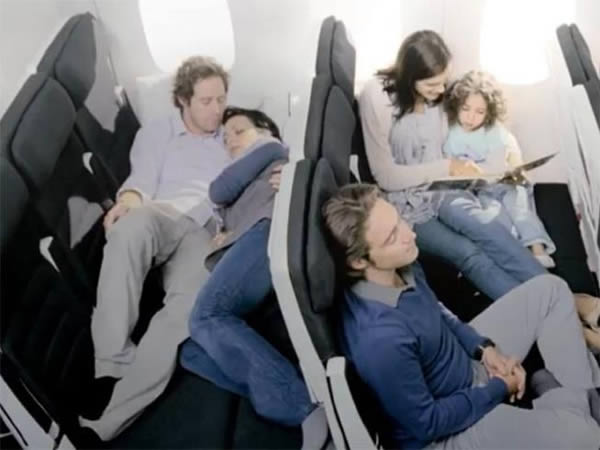 Since 2011, people flying between New Zealand and Los Angeles have had the chance to purchase skycouches, otherwise termed as cuddle class. These are basically seats that can turn into couches or beds, very useful for couples and families…

9. Virgin Atlantic: The airline with an in-flight art gallery 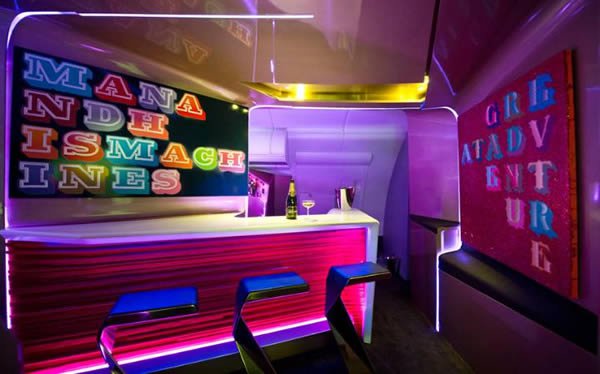 During the month of February 2013, business class travellers going between London and New York had the chance to go through the Gallery in the Air, and exhibition by the world renowned street artist Bob Eine. The prices of the pieces ranged from $4,200 to $54,000. Click “Next” to join the crazy plane…

Since 2014, United Airlines has had a mobile app which you can Uber straight through. Once you select a ride, the app automatically transfers passengers to the Uber website to sign up for an account to complete the transaction. You even get a $30 ride credit + 1,000 bonus United MileagePlus miles.

Kulula means “It’s Easy”, and the airline is a low cost carrier around South Africa. The planes employ a unique, tongue in cheek livery, with paint jobs spelling “Flying 101”, “This Way Up” and “Mile-High Club Initiation Chamber” around the body of the plane. Would you book a ticket without knowing where you’re going? Hit “next” to find out… 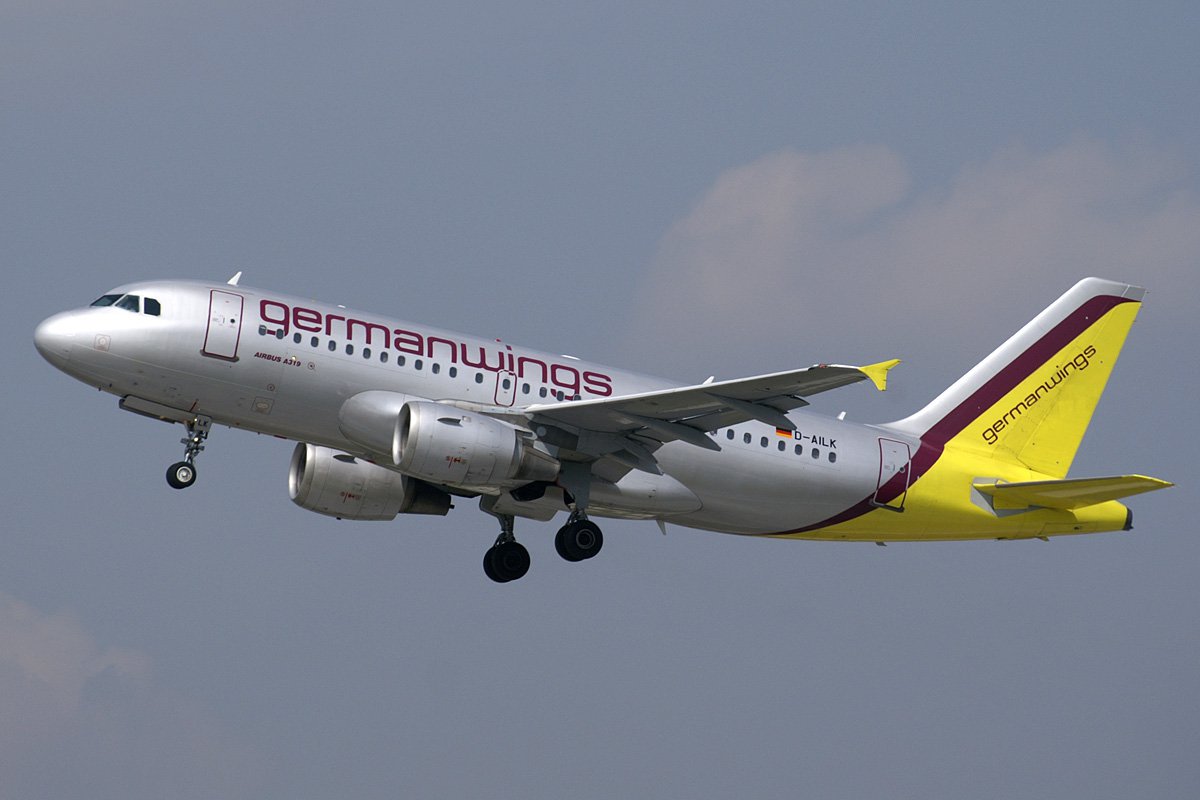 The no-frills airline flies to over 90 destinations in Europe, Israel and North Africa. The interesting thing is, it offers a “blind booking” service, wherein you select what you’re looking for on your trip such as a party city or the city with the best shopping, the dates you want to travel. The airline provides a list of potential destinations that you might land up at and you don’t find out where you are going until after you book your ticket. Click “Next.”

13. KLM Royal Dutch Airlines: Lets you choose seatmates based on their Facebook profile 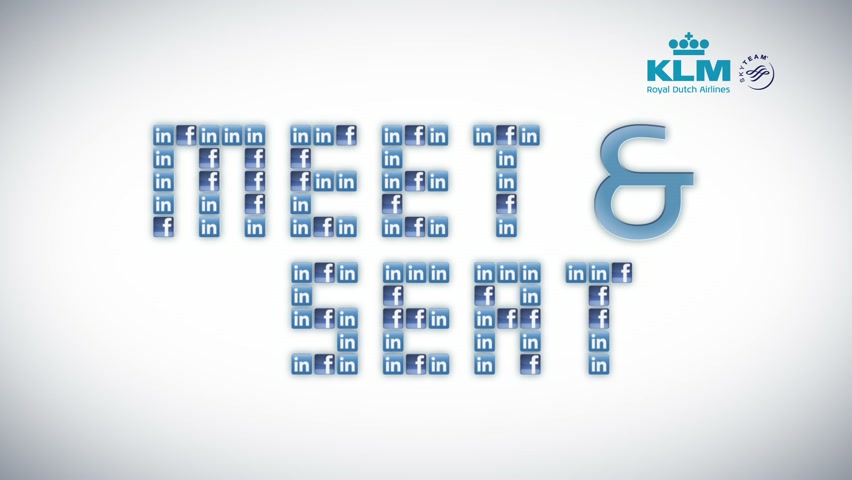 KLM offers a “Meet and Seat” service, wherein you can view other passengers’ Facebook or LinkedIn profile details and see where they’ll be sitting, long before your flight leaves the ground. You can then select where you would rather sit as well. It’s a good way to avoid annoying kids, but it can also be fucking creepy. Click “Next.” 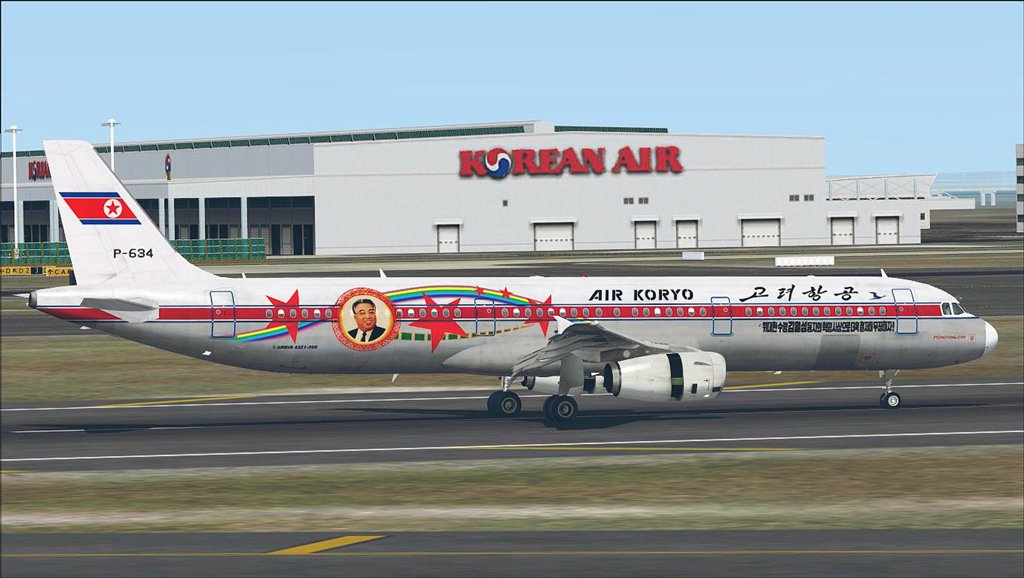 Consistently given a one star ranking by SkyTrax, the benchmark for airline standards, North Korea’s Air Koryo is widely considered the worst in the world.

Its facilities are minimal, with in flight entertainment consisting of the Moranbong girl band singing patriotic songs to their great leader. 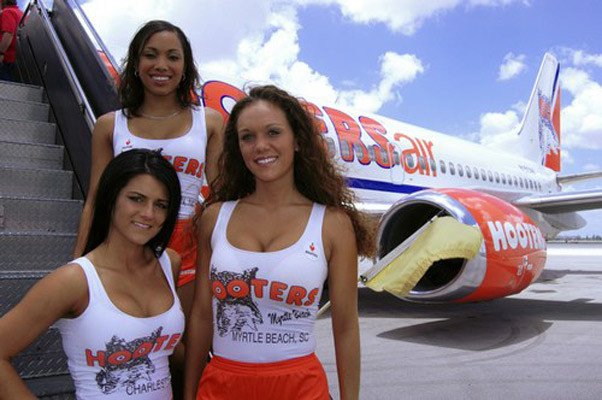