36 Years Ago The City Of Cleveland Released 1.5 Million Balloons; And The Results Were Deadly

March 20, 2020March 20, 2020 0
Few celebrations are complete without balloons. The colorful decorations are synonymous with parties, good times, and fun…or at least they’re supposed to be.

Anyone who was in the city of Cleveland, Ohio on September 27, 1986 may feel a bit differently about balloons. During an event designed to raise money for United Way and break the world record for the most balloons released simultaneously, 1.5 million balloons were released into the Ohio skies. Instead of spreading joy, however, they quickly became weapons of mass destruction. 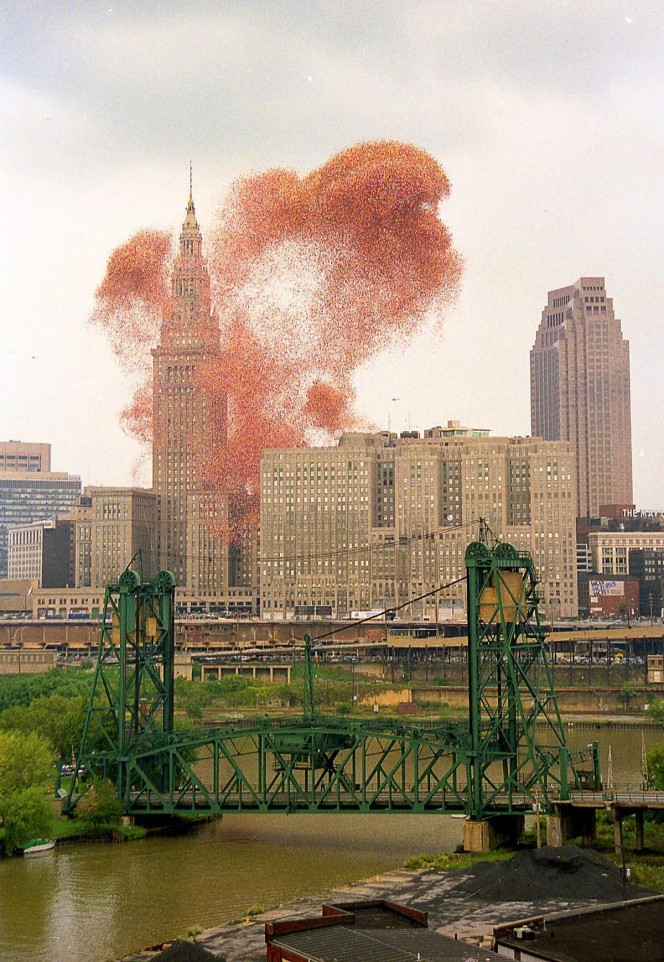 Because of the balloons in the air and water, they couldn’t locate the struggling sailors. Both men eventually drowned. 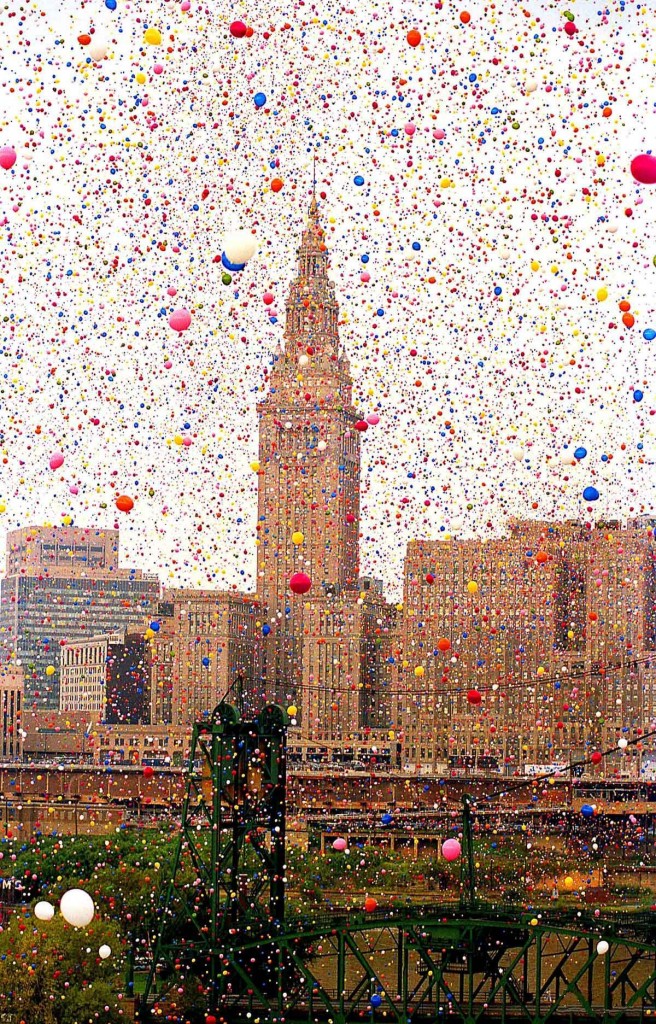 What seemed like a fun idea quickly ended up being a lot more than the city bargained for. Who would have thought that so many balloons could cause so much trouble?

What that little news clip doesn’t tell you, however, is that those Coast Guard pilots had a very good reason to be flying that day: a boat had capsized.