Yes, This Was Actually Launched from a C-5 Galaxy | Loungtastic 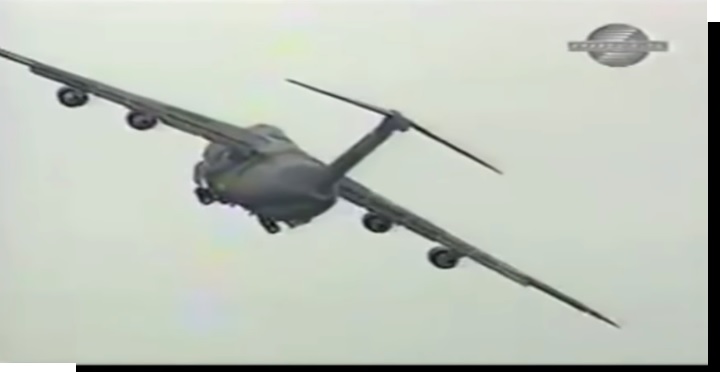 In the early 1970s, the USAF tested air-launching a Minuteman ICBM (Intercontinental ballistic missile) from a C-5A Galaxy transport aircraft.

On 24 October 1974, the Space and Missile Systems Organization successfully conducted a test where a C-5A Galaxy aircraft air-dropped the 86,000-pound missile from 20,000 feet over the Pacific Ocean.

The missile fell to 8,000 feet before its rocket engine fired. The 10-second engine burn carried the missile to 20,000 feet again before it dropped into the ocean. The test proved the feasibility of launching an intercontinental ballistic missile from the air.