May 19, 2022May 19, 2022 0
Rob Riggle is one of the biggest names in comedy. From his roles in movies like Step Brothers and Dumb and Dumber To, to TV roles on Saturday Night Live and Fox NFL Countdown, Riggle is everywhere. 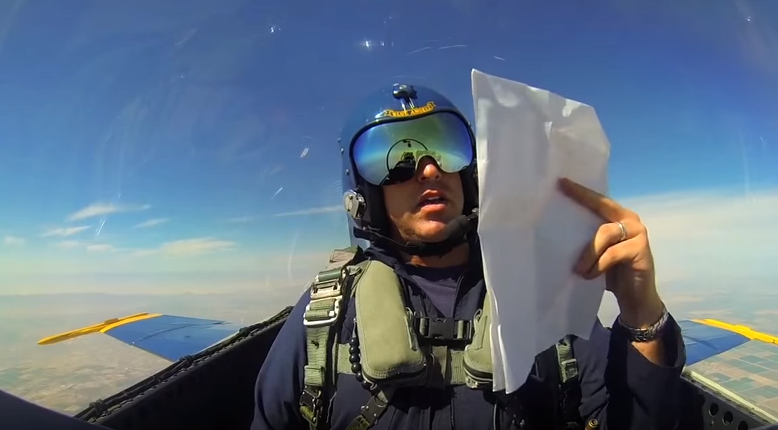 But what people don’t know is that he is a Marine Corps vet, attended flight school and was deployed numerous times. He served in Liberia, Kosovo and Afghanistan, not to mention at ground zero on 9/11 where he helped look for survivors in the days following the attack.

When Riggle heard there was going to be a second Top Gun movie, he know he had to audition. So he teamed up with the Blue Angels and got to it! The result is comedy gold!

Don’t miss him passing out either!


Prev post Stupid man attempts to fly a helicopter with no experience
Next post Here's Why Airlines Will Never Stop Overbooking Seats... Even Though It Drives Passengers Nuts