When Donald Trump picked the most corrupt cabinet he could think of, it wasn’t just because he wanted to carry out the maximum amount of grifting possible. It was because the cabinet decides, along with the Vice President, when and if to forcibly invoke the 25th Amendment. 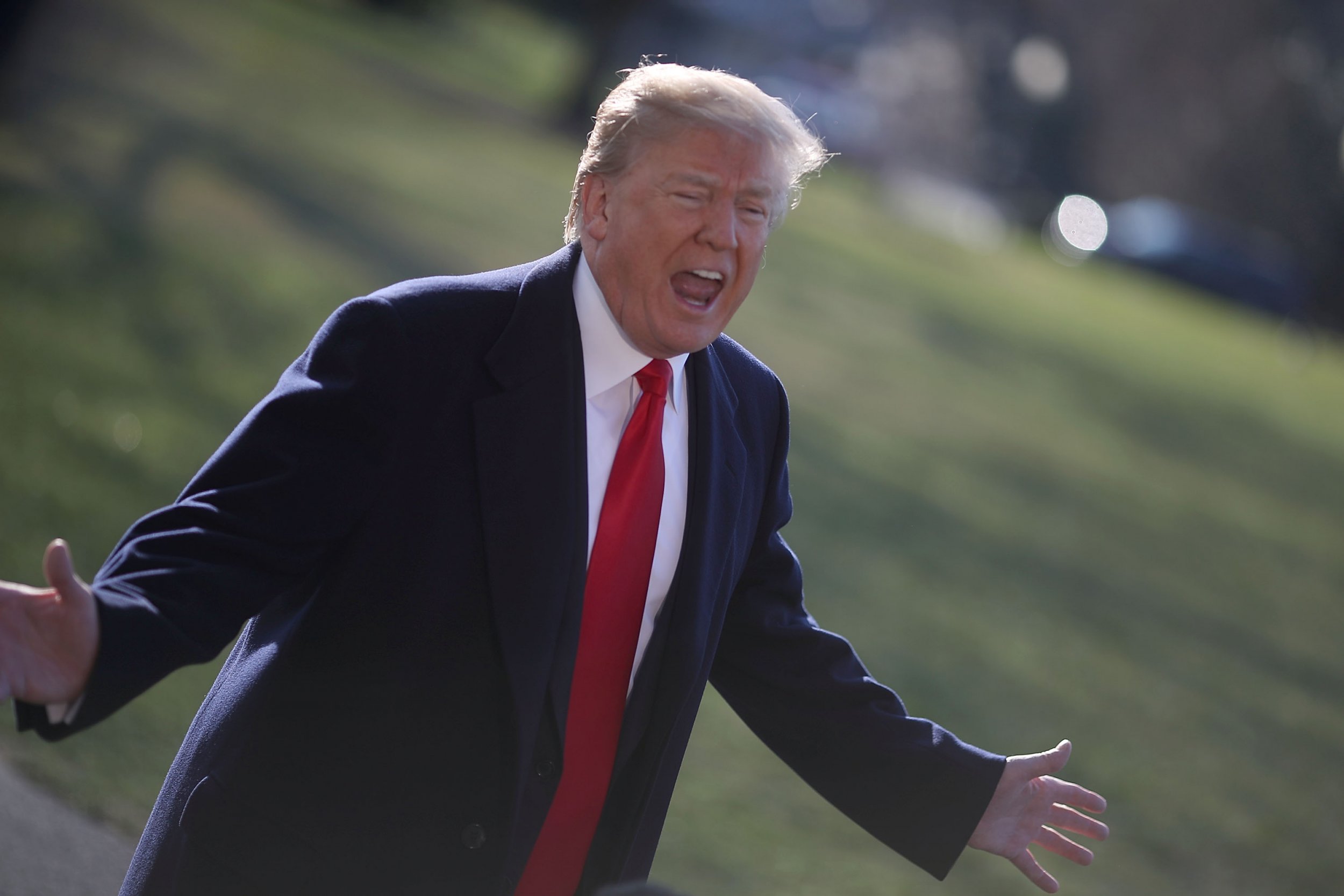 But even with the rogues’ gallery that Donald Trump has assembled in his cabinet, there’s no way the majority of them are still on board with what’s happening. Trump’s ineptitude, senility, and psychopathy have resulted in a country in lockdown, bodies piling up, and – most importantly to the wealthy grifters in his cabinet – a collapsed economy. If Mike Pence were to ask the cabinet to invoke the 25th Amendment right now, there’s little doubt he’d have the votes to pull it off. 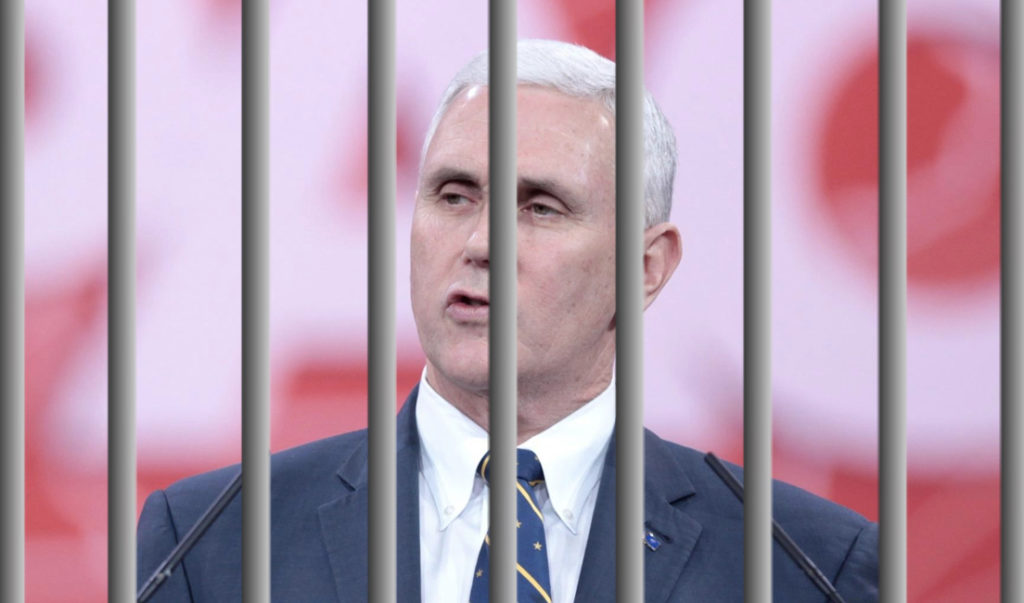 Yet Pence continues to sit by and do nothing. Trump announces at his press conference that he’s purposely letting people die in Michigan and Washington because he doesn’t like their governors, and Pence stands there and does nothing. Pence is witnessing a felony take place in front of him and he could stop it with the stroke of a pen. Yet Pence stands there, complicit, aiding and abetting mass murder.

No one wants to see Mike Pence become Acting President. But at this point it’s an absolute necessity, because while Pence is a monster in his own right, at least he wouldn’t be playing the deadly games that Trump is playing. Come to think of it, by refusing to exercise his power, Pence is criminally conspiring with Trump in this murder spree. When this is all over, Pence must stand trial for this, and he must never taste another day of freedom in his life.

28 thoughts on “Mike Pence must go down for this”