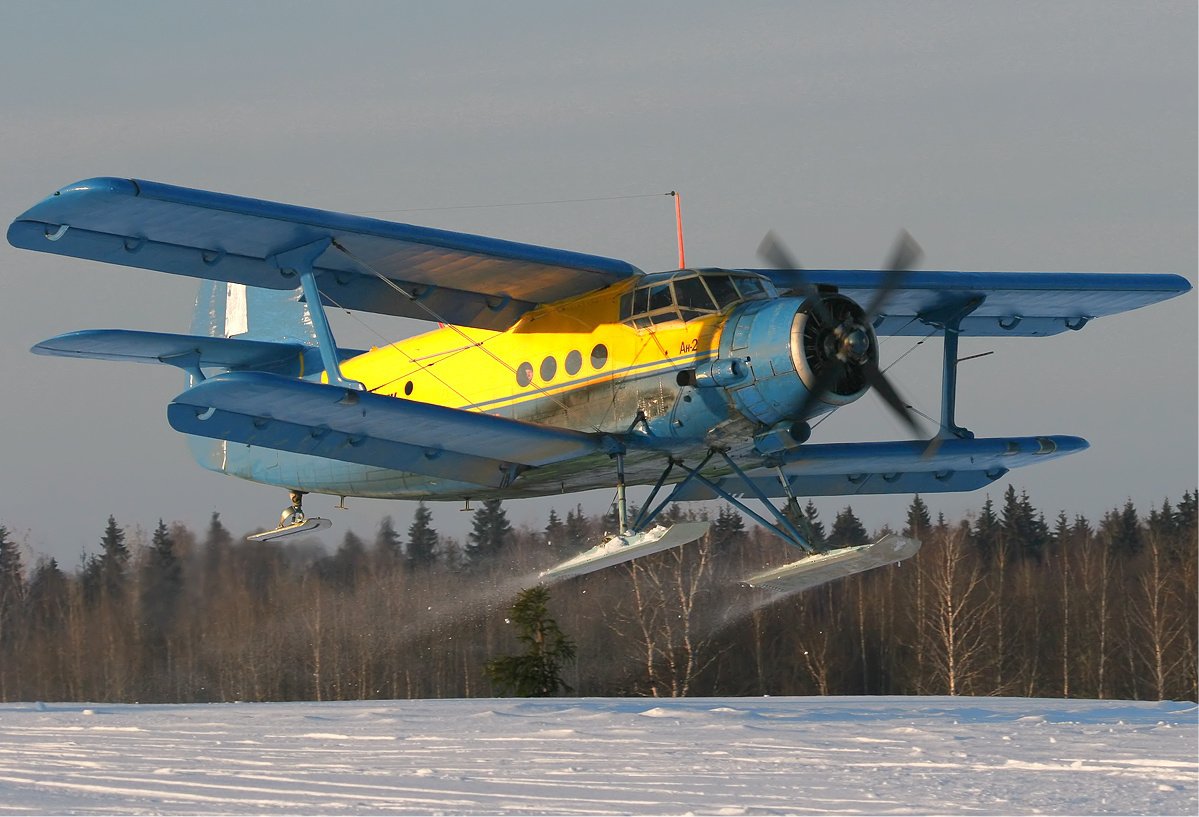 Last year, North Korea showed off a new camouflage scheme for one of its military aircraft. Kim Jong-Un himself was shown at the controls of one of the planes. The plane was not a new jet; it was a 1940’s biplane. The An-2 can fly low and very slow, useful if one wants to drop commandos behind a southern neighbor’s border without being seen on radar.

The new scheme is green on top and blue on the bottom, obscuring the plane from view both above and below. But, you may ask, why are the North Koreans still flying a bi-plane from the 40’s in 2016?

First flown in 1947, the Soviet Union developed the Antonov An-2, as they were rebuilding from World War II. On its first flight, it already seemed like an anachronism. Aviation was already in the jet age by that point. But the incredibly sound design of the plane has kept it in use in its thousands around the globe for 70 years. Plus, it has some amazing features like its remarkable short take-off and landing distances. Also, it can fly backwards.

The Soviet Forest Ministry had the plane designed to fulfill a dual role as a crop duster and utility transporter. Oleg Antonov designed a large, single-engine biplane with room for up to 12 passengers or just over a metric ton of cargo. It needed to work from rough airfields, dirt roads, forest clearings, or anywhere else they could land a plane in the wilderness. This required a simple, tough aircraft able to take off and land in small spaces and be easier to maintain than a helicopter.

The Soviet Union and Poland built over 19,000 An-2s until 1991. China has built thousands more under license. Occasionally, the aircraft continues to be built there. 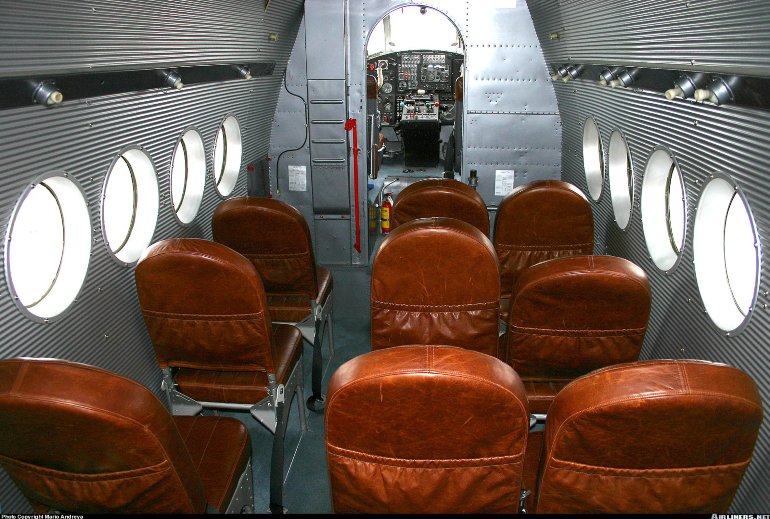 The An-2 is still flying because there is nothing else like it, according to Bernie Leighton, an aviation writer who has flown in an An-2 in Belarus. “If you need an aircraft that can carry ten soldiers, people or goats, that can take off from anywhere and land anywhere – it is either that or a helicopter.” The plane was not designed for passenger comfort. “First, it’s a tail-dragger, so once you climb the steps into the cabin, everything is leaning distinctly rearwards. It is also a very ‘firm’ aircraft. You feel every single bump in the terrain, every control surface movement,” says Leighton

It’s extremely loud and warm. “Still, it’s an absolute blast once you get it airborne.”

3 thoughts on “Antonov An-2, The Plane That Can Fly Backwards!”

The archaic design brings a distinct benefit. The two sets of wings generate lots of lift, which is how it can take off in a very short distance. It also means that the An-2’s minimum speed is extremely low. It can still be flown under full control at 25 mph.

To compare, an average Cessna will stall at air speeds below 50 mph. The low speed makes the An-2 popular with parachute training and skydiving schools. It also means that the plane can basically hover, something pilots like to show off at airshows. If the wind is strong enough, the pilot can fly into a headwind and hover or even move backwards.

If you think that sounds impossible, talk to Bill Leary. He’s the flight manager of the UK An-2 Club, which flies out of Popham Airfield near Basingstoke. He has 14 years of experience flying an ex-Hungarian An-2.

It’s the control surfaces on the wings that give the An-2 the ability to hover, he said. On the front of the wings are flexible panels called leading-edge slats. They are often deployed during landing to increase wind resistance and bring down the speed of the aircraft. There are similar panels called flaps on the rear of the wings, which also lower the aircraft’s speed. The flaps also increase lift by changing the shape of the wing. The An-2 has flaps along the entire back of the lower wings along with more on the top wings. This creates a lot of lift and allows the incredibly slow minimum speeds.

“If you’ve got a strong enough wind, let’s say 15 to 20 knots, you can ‘hover’ the aeroplane,” says Leary. “You put all of the flaps down and leading-edge slats on the front of the wing, You turn the aircraft 40 degrees into the wind and give the engine an awful lot of power, and you can hold it there.”

Leary finds the An-2 to be a joy to fly, but it does need a lot of attention. It is sensitive to movement on the control stick. It takes very little effort to get the airplane to climb, but turning takes a great deal of physical effort. There are no computers to move the flying surfaces and no hydraulic controls. “It’s all down to cables and rods and human effort,” says Leary. “You need the muscles of an ironmonger.”

“The An-2 only kills you if you do something stupid in it,” says Leighton. “It’s not a comfortable aircraft, but it really is extremely safe.” That, plus the backwards flying ability, make this a one-of-a-kind airplane.

Are you impressed by the An-2?

You Are Encouraged To CommentCancel reply

an-2antonovaviationbackwardsberniebreakingflyinggliderskardashiankillingtimekimloungenewsplanespresidentrealestatesailplanessanders
Prev post Teenager, 19, One Of Youngest Ever Airline Pilots
Next post 23 Photos That Will Give Every 90s Kid Serious Elementary School Flashbacks | Loungtastic

436 thoughts on “Antonov An-2, The Plane That Can Fly Backwards!”